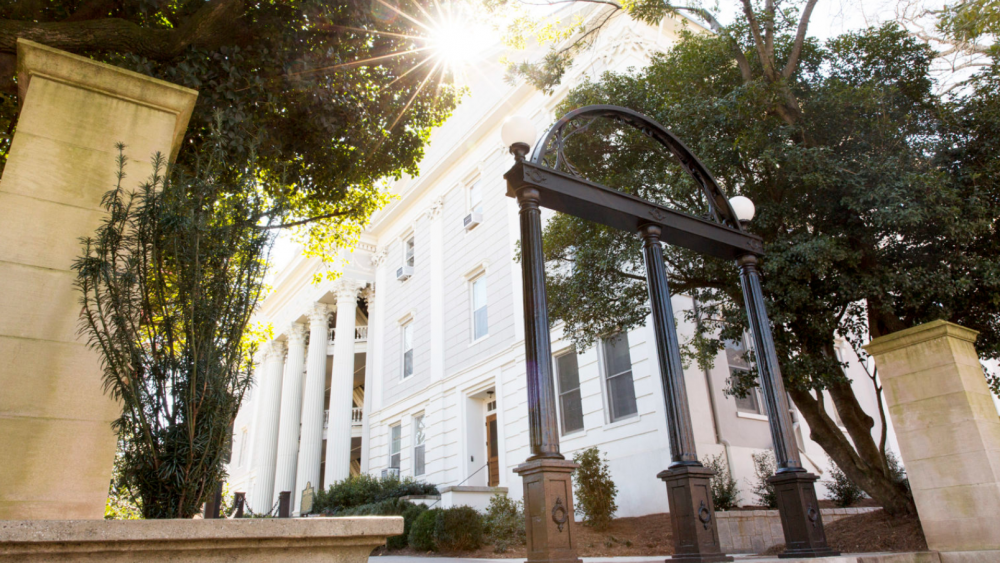 The Board of Regents of the University System of Georgia on Tuesday approved the establishment of the John H. “Johnny” Isakson Chair for Parkinson’s Research at the University of Georgia. The chair honors the former U.S. senator by emphasizing research that analyzes and develops treatments for Parkinson’s, the disease with which Isakson was diagnosed in 2015.

The university has raised $1.6 million so far to establish the chair, which will “attract an exceptional faculty member who will engage in teaching, research and public service, or a combination of such duties, related to the study of Parkinson’s disease and other related brain disorders,” according to a March 31 letter written by University of Georgia President Jere W. Morehead to the Regents.

“Senator Isakson, a native Georgian and UGA alumnus, has admirably served our state and nation in public office across four decades, while also supporting his alma mater and higher education in general throughout his career,” said Morehead. “We are pleased to establish this endowed faculty position in his honor and are confident that our new Isakson Professor will make important strides in fighting this debilitating disease,” Morehead said.

Born in Atlanta in 1944, Isakson graduated from UGA in 1966 with a Bachelor of Business Administration in real estate. Upon graduation, he joined the Georgia Air National Guard, serving from 1966 to 1972 and achieving the rank of staff sergeant.

After his 2015 diagnosis with Parkinson’s, Isakson continued to work in public service until his health compelled him to resign from the U.S. Senate on Dec. 31, 2019.

In 2017, Isakson received the Fox Foundation’s Parkinson’s Advocacy Award for his work to improve the lives of people living with the disease and for his advocacy in funding new treatments.

“This endowed chair provides an area of opportunity for philanthropic support for those whose passion is the pursuit of a cure for Parkinson’s,” said Kelly Kerner, the university’s vice president for development and alumni relations. “We are proud to support this important initiative honoring the life of Sen. Isakson.”

Fundraising related to the chair will continue to increase the size of the endowment to support the research activities of the chairholder as well as start-up funding needed for lab equipment, renovation and support.