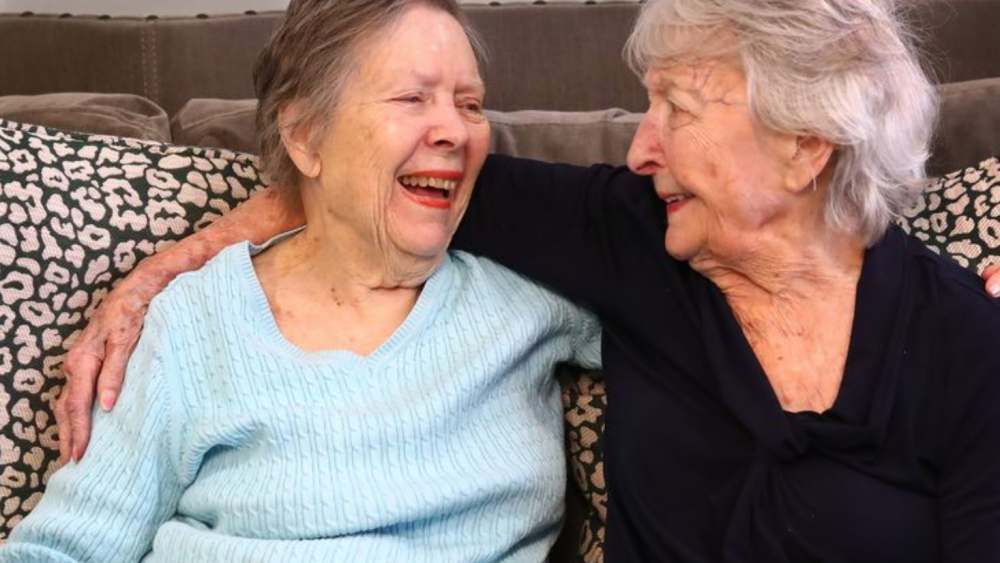 The Atlanta Journal-Constitution featured two Park Springs members – Elizabeth Carter and Shirley Jones – in a story about a friendship that was 80 years in the making. Classmates at Girls High School in Atlanta who worked on the school newspaper together, they had lost touch after their 1943 graduation. But this September, when Ms. Jones moved to a new room at Cobblestone assisted living, Ms. Carter saw the name “Shirley Jones” on the nameplate across the hall, and she and her old classmate were reunited.

After a lifetime of raising families, pursuing interests and volunteering for the community, neither woman thought they would one day end up as neighbors. At 96 years old, they now spend days chatting across the hall, talking about going to meals and deciding who they will sit with — not entirely unlike they did 80 years ago in high school.

To read the full article, you may visit the AJC website here.