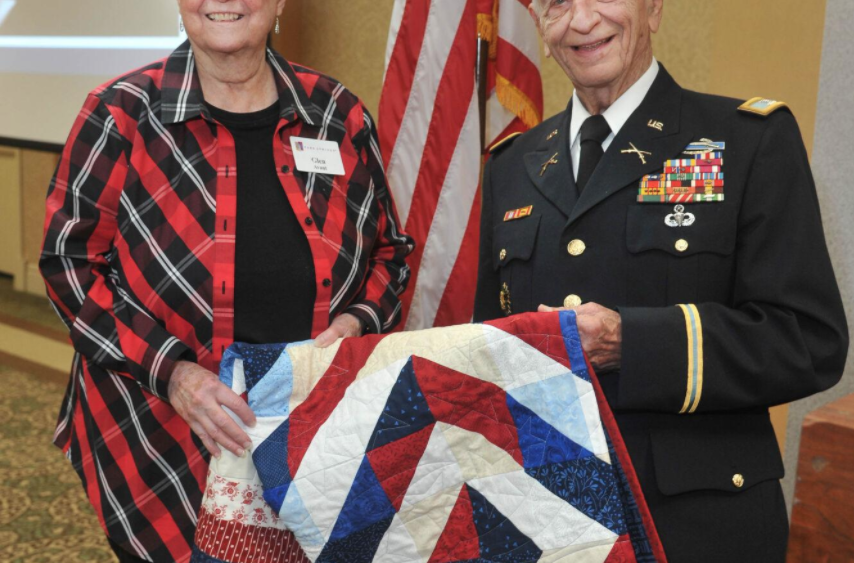 The DeKalb Neighbor shared a story regarding Park Springs Member Col. Les Carter receiving a Quilt of Valor for his 30 years of service at the Park Springs Veterans Day program. Quilts of Valor are awarded to veterans and military members who have been touched by war.

To read the full article, you may visit the DeKalb Neighbor website here.